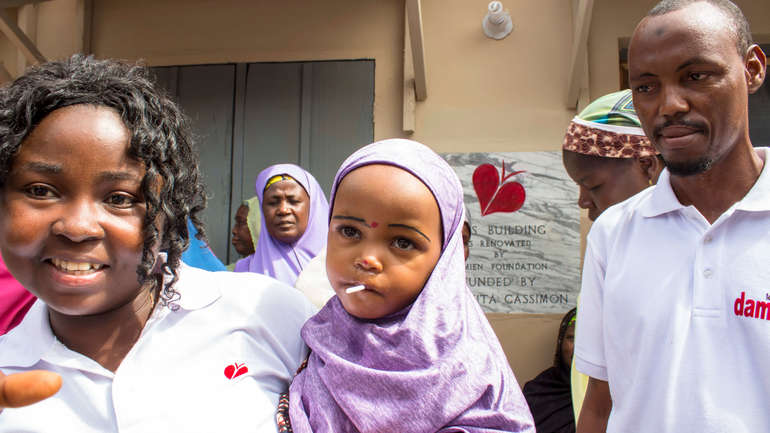 Back To School Project

donate now
One of the major problems of People Affected with Leprosy is poverty because due to their physical deformities and stigmatization, they are severely limited in the kind of job they can do which results in poverty. This cycle if left unchecked is also repeated in their children. Therefore Damien Foundation decided to intervene with her campaign to End the Stigma and better the lives of People Affected with Leprosy.

An annual project to send children of People Affected with Leprosy to school known as "Back to school project" was introduced. Some of the children attend nearby government owned primary and secondary schools where education is sometimes free. While some are eligible to be in school, they cannot afford to be in school.

The Impact of this intervention has increased the number of children enrolled in school. There has not been any sustained support by any Leprosy NGO/ donor to the PAL especially when it comes to schooling and support until DFB started in 2013.